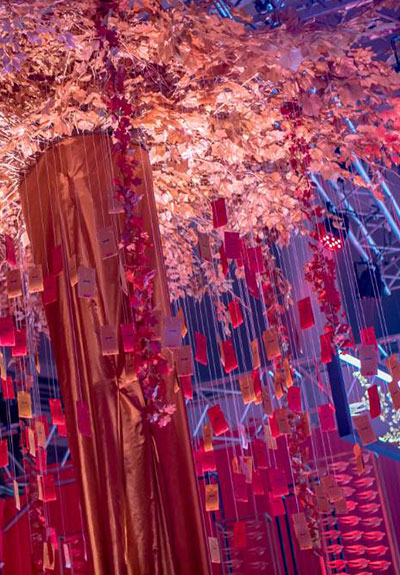 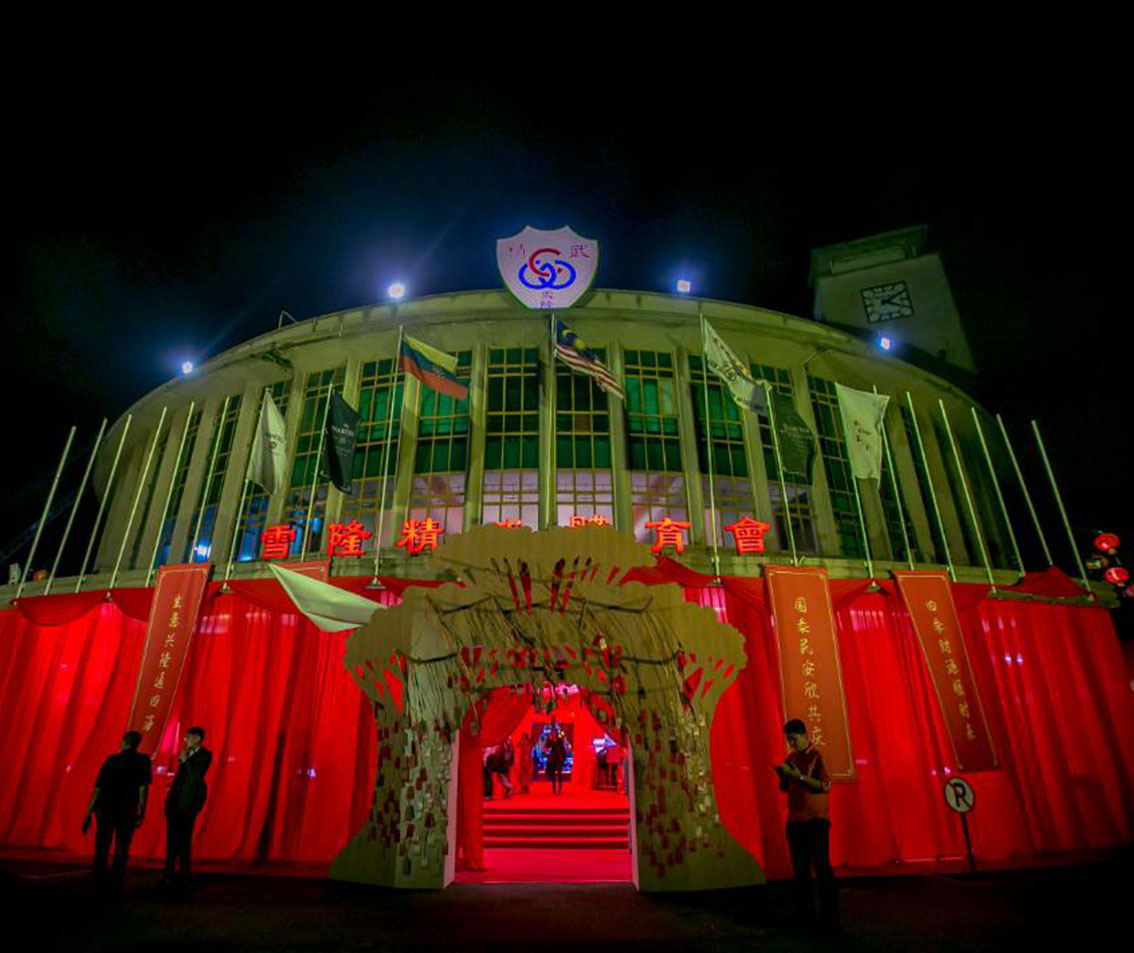 Pernod Ricard Malaysia opened its doors to Big Bash Media to create a unique experience for its staff, trade partners, media and key opinion leaders in the spirit of Chinese New Year with an annual appreciation dinner.

The event was to be in line with their theme for 2018, “The Gift of a Wish”. While embodying this theme for the event, a key requirement emphasized was that the “Be Curious” elements - which came from the image of their key brand, Martell - was to be infused in the theme of the event.

Big Bash Media, taking up the challenge, proposed to have the event at Chin Woo Stadium with a “Chinoiserie Chic” theme, inspired by the fusion of French and Chinese elements of the brand. The agency revamped the entire stadium to bring guests on an imaginary and exotic experience through China with French influences. 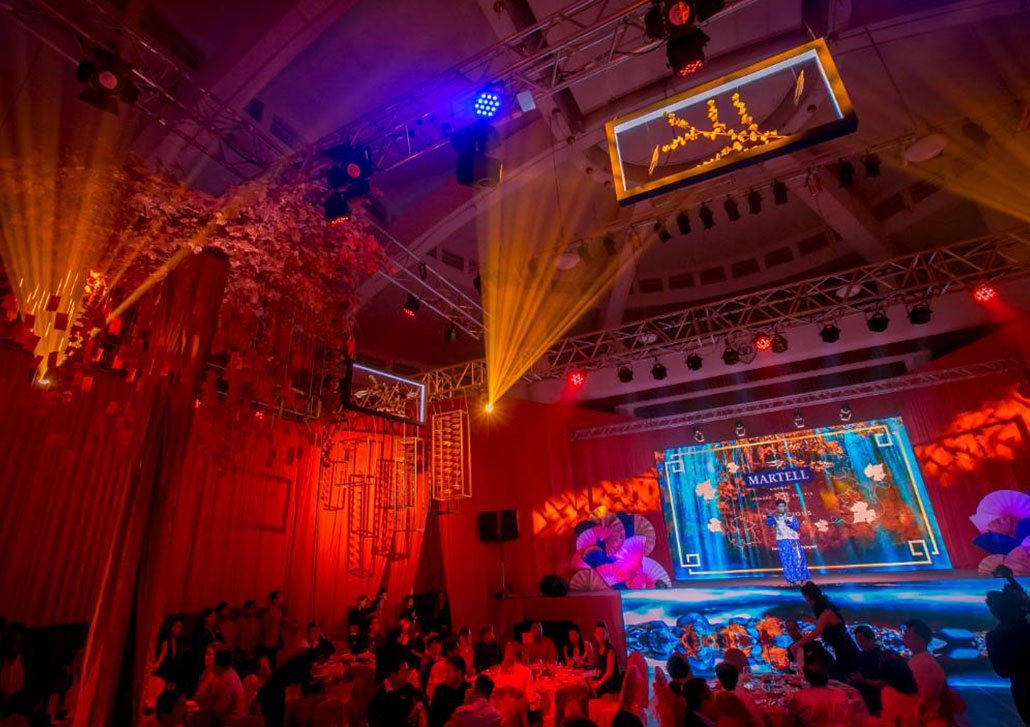 "Since the event is attended by trade partners, media and key influencers, the same group of guests would be attending competing liquor brands CNY dinners as well, such as MHD and Edrington Malaysia. So the experience and overall event had to have overall elements that would differentiate itself and stand out from the competitors.”
Priya, Marketing Director and Project Lead

The Big Bash team worked tirelessly to transform Chin Woo Stadium to embody the theme of “Chinoiserie Chic”. The set up was to bring in heavy influences of old China that the West was always so enamoured by.

Event Printed Invite revolved around the “gift of a wish” concept with a pop up frame with hanging envelopes to depict potential wishes for guests.

Social Media Influencers and key media were added to the guest list so that additional exposure during the event could be attained via postings and post event word of mouth.

Official Venue for the event was the old Chin Woo Stadium. An iconic building amongst the Chinese community that was strategically located near Petaling Street. The venue was also an unexpected venue for guests to think of attending a dinner event.

Suspended table centerpieces with the signature Martell brand logo - the Swift - were also placed at every table. Being suspended, these Swifts allowed for subtle branding to be done via shadow-playing with strategic lighting placements.

A round, central stage was also built in the centre of the stadium with a multi-tiered LED screen, designed to create leveled graphics. 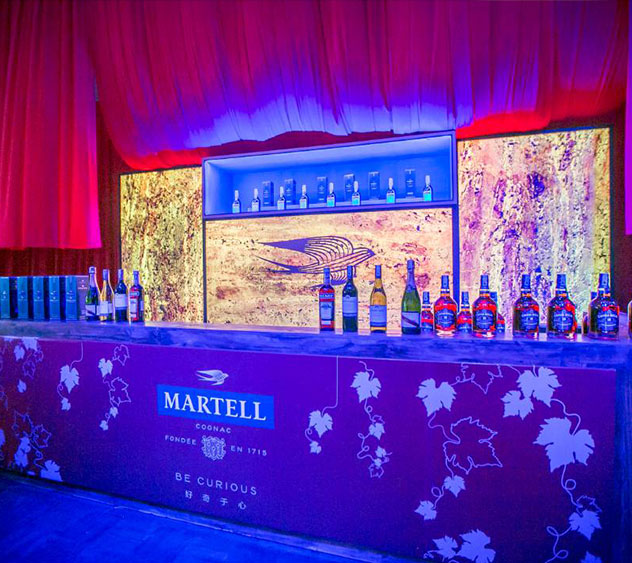 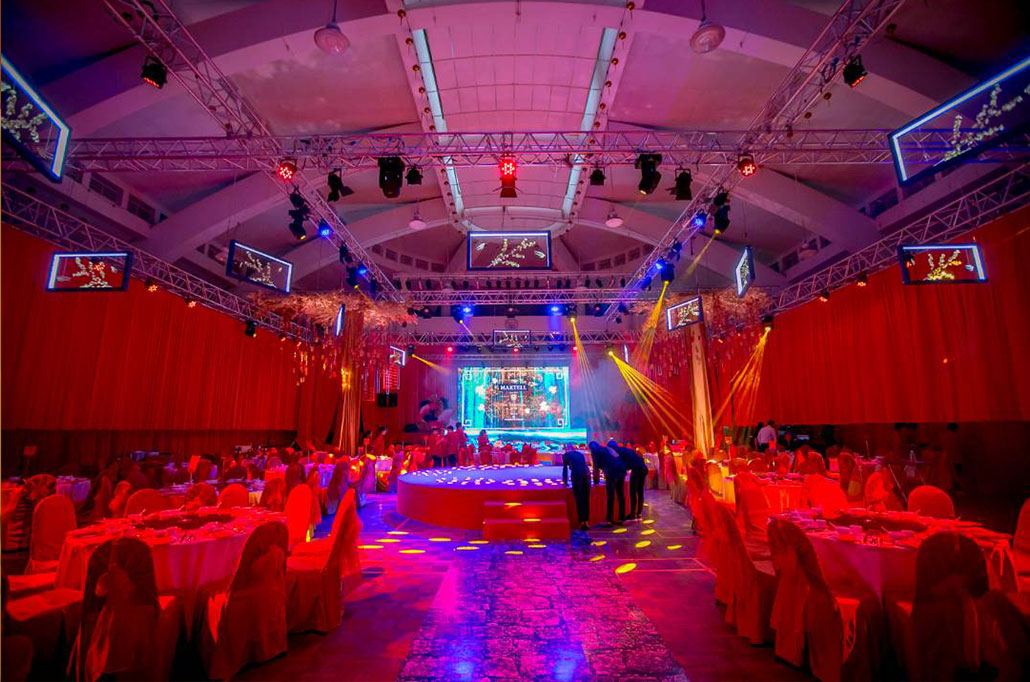 The dinner turned out to be one of the most talked about PRM CNY Appreciation dinners held yet. It also created a new minimum standard for Pernod Ricard Malaysia for their future events.

The events success and results were beyond expectation, that Big Bash Media won the pitch again in 2019.

The concept, ideation and execution of the event was done to a different scale than what Pernod Ricard has experience with their previous CNY dinner events and this is a result of the continued creativity and innovation that Big Bash Media continues to show in their work.