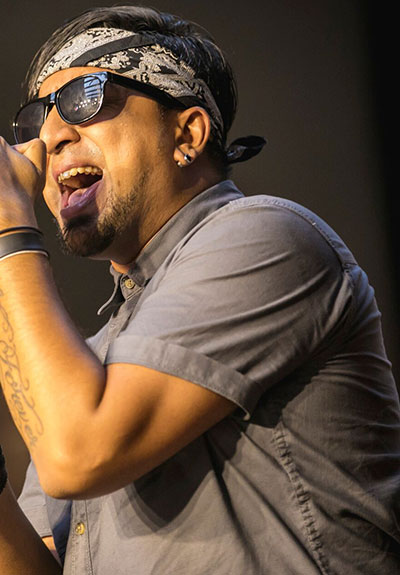 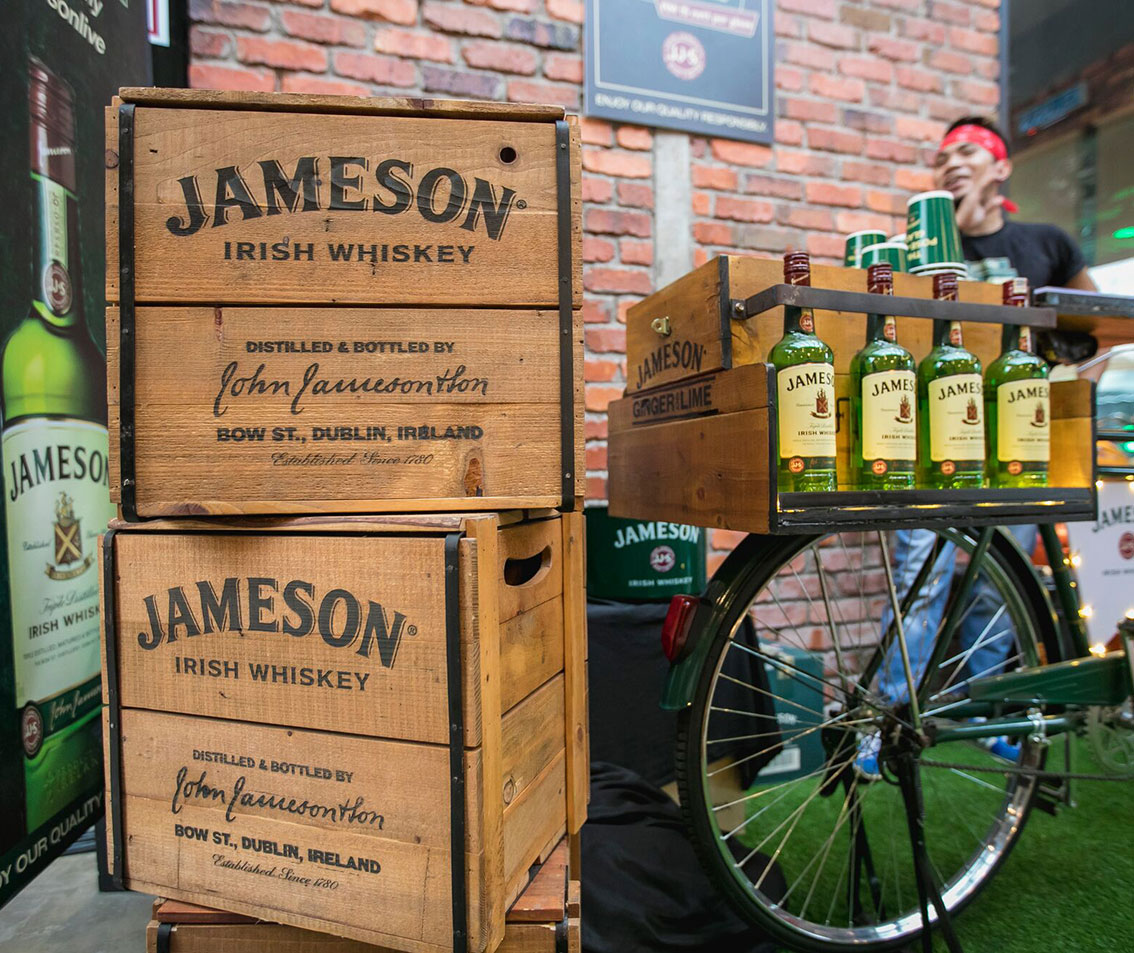 Run a general bar activation event in conjunction with St. Patrick’s Day while using the campaign to make themselves known in the Malaysian market in a non-pretentious manner.

Having never hosted a major event previously, Jameson needed to ensure they made a name for themselves with a big bang to disrupt the norm of the common alcohol activation campaigns.

The idea was to bring back the concept of a large scale party with a full day of local bands and live entertainment running throughout the whole event. 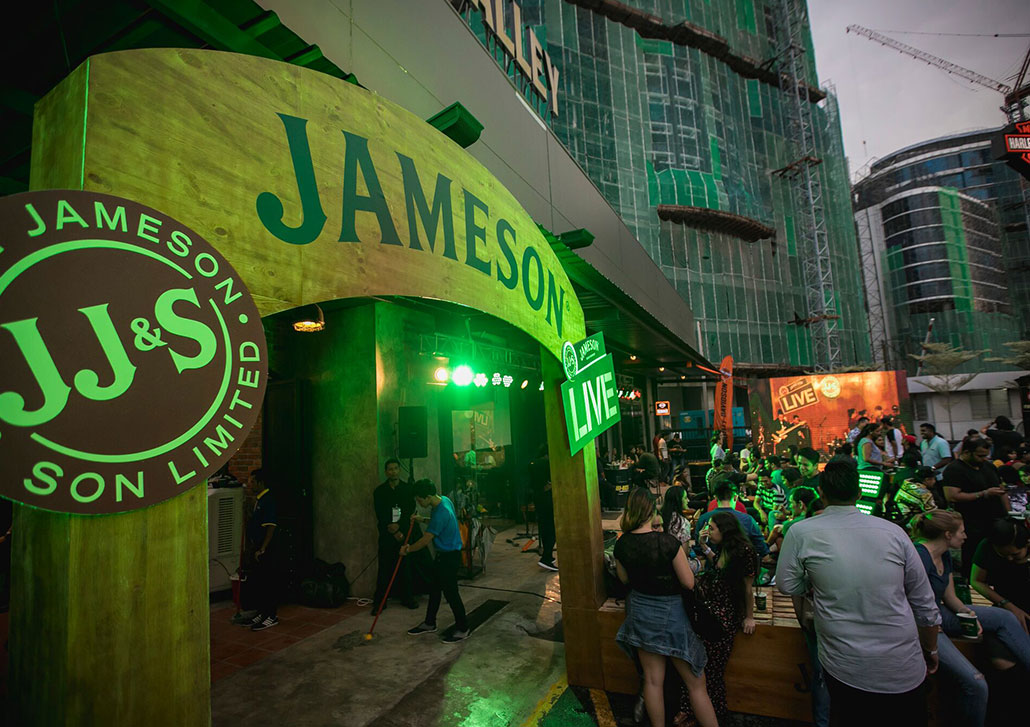 “With bar-level activations being a common marketing method used by most brands, there was the risk of Jameson’s message getting saturated amongst the other campaigns running. This was where the team came up with the concept of a big day out and “Jameson Live” was created”
Ajay, Operations Director and Project Lead

An event Teaser Video created depicted the personality, humour and taste of Jameson as a brand. Using music to appeal to the public, the video highlighted the main event’s performance line-up which consisted of 13 local artists ranging from up-and-comers to headliners.
Social Media and word of mouth were key avenues to promote the event. Mainstream advertising was not the best way to push the event as it went against the brand identity.

Month Long pre-event bar activation with activities and taster shots across Klang Valley and promoters pushing Jameson bottle sales. Free drink coupons valid for redemption during the main event only were also handed out to encourage the public to sign up and attend the main event.

Official Venue for Jameson Live was only revealed until 3 days before the event. All communications was created to build hype and intrigue towards the event. 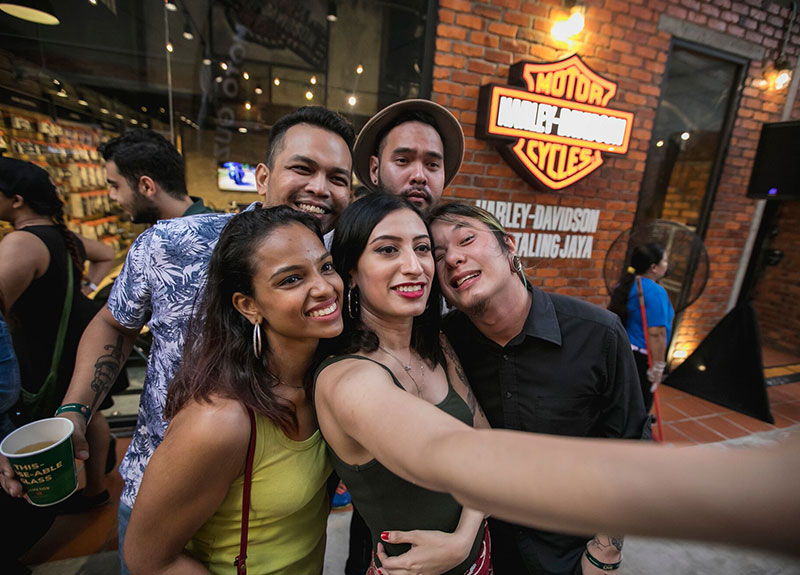 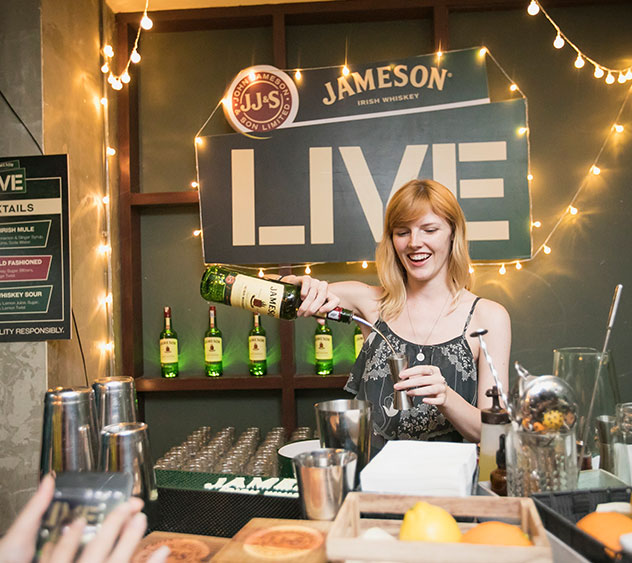 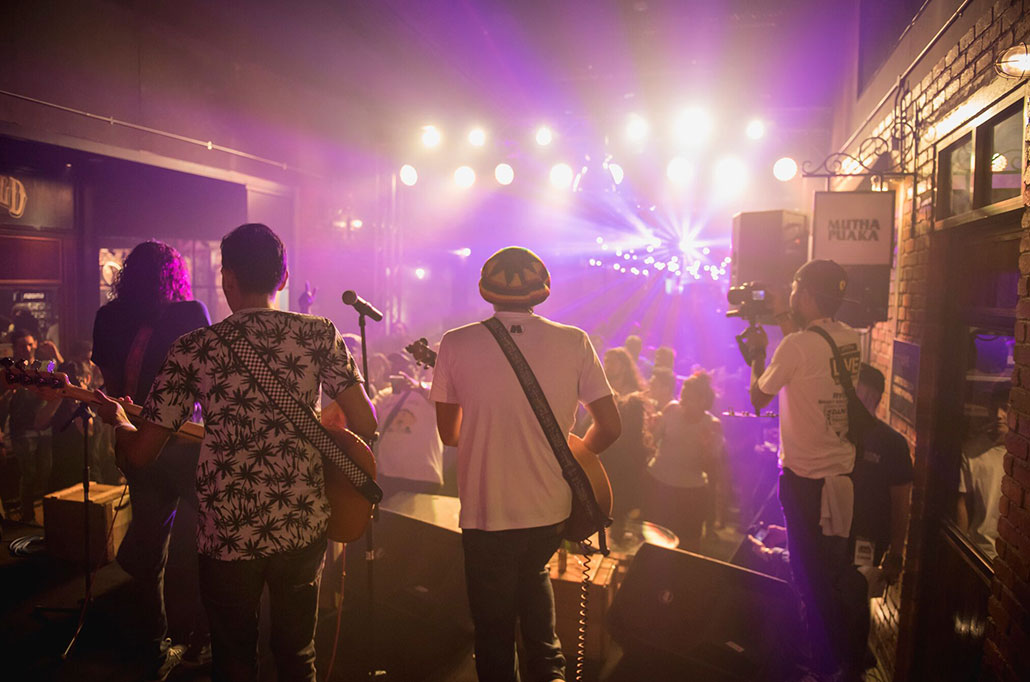 “The main event of the Jameson Live had a total attendance of almost 2,000 people filling out the venues capacity. Overall, the SPD digital campaign reached over 930k people with digital impressions count hitting 3,701,011 and engaging 180,608. The campaign successfully boosted the Jameson brand so much so that the post-event demand from bars saw increase in sales to the point that the warehouse had SOLD OUT all their existing stocks breaking forecasted sales volume records.